WE ARE SPECIALIZED IN SURF & TOURS

We are a young team and passionate about the sea. Highly motivated and dedicated to your success, we want you to have the best vacation experience through our packs of Surf/Paddle classes and Surf & Stay. I.e, We give you more than surf classes! we will never let you alone and we will give you all the tools so you can turn into a true surfer: “Be local, like a local”! Rely on all our experience to choose the best beaches for your daily life in your vacations.

Ps: We only accept people who want to have fun at large. 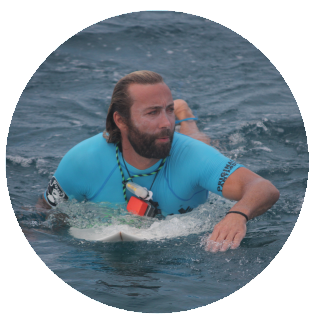 I am the Head Coach and technical manager of Sal, I’m a surfing judge at the Portuguese Surfing Federation and Chairman of the Surfing Clube Ponta do Sal. I coordinate a multi-disciplinary team that has the best technical knowledge of its area and dominates the local wisdom to take you to the best spots. I am a very outgoing person and, has been said, that I’m addictive too. I am passionate about what I do and the beach is my life. Being a good teacher is my obsession. My championships are my students and my trophies are their successes, their smiles, their achievements, their friendship and the general recognition of all of them and their parents, which it is conveyed to me almost daily, either in person or by messages, for which I thank with all my heart.
I love roasted chicken, a cold beer in the evening and a good wine and cheese. My favourite spot/wave is the right of Bafureira (Point Break), Jails (Maldives Reef Breack) and Carcavelos (Beachbreak). I am the ideal person to have a barbecue; I really do love a good barbecue in the summer. 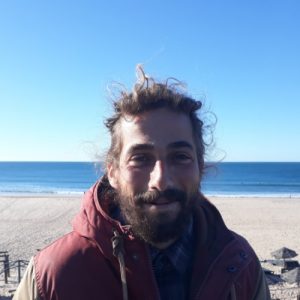 Hello I am Ricardo Outdoor.
I love duck rice and a Coke .
To surf, i choose the Carcavelos beach and Ponta Ruiva, I prefer left waves of 1 meter, off shore , especially if turns to a barrel.
My favorite Surfboards is a 5’8 Al Merick;
My dream trip is surfing in indonesia;
Surf trips already made ​​: France and Portugal from North to South
My favorites Surfers are Ry Craike and Nicolau Von Rupp
my message : enjoy myself to the maximum in surfing with friends. 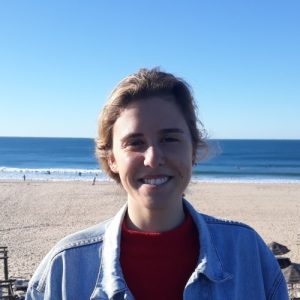 Hello. My name is Francisca, and what I do for life  is teaching  people how to deal with the sea … on a surfboard!
I Like exotic food, and a good grilled fish on the grill.
My favorite wave is  at Carcavelos beach in the winter and Praia Grande beach in the summer, and when I travel, the more repeated wave is Tofo in Mozambique.
I was a lifeguard so never drowned anyone.
I have taught all kinds of people how to surf, from children with difficulties to Navy Marines.
Of course, I have preferences in student type but what i really like is the challenge and brave people. 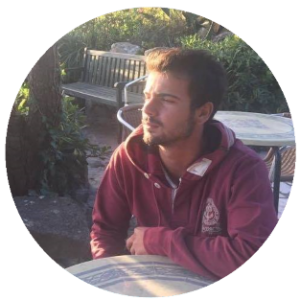 I am Hugo Diogo, I’m 20 right now.
I surf since i was 13 and now I am one of the coaches of Salt Surfing School.
I prefer the kind of long waves, I surf on short boards.
My favorite spots for surfing are Carcavelos, S. Pedro do Estoril, Guincho and Foz do Lizandro.
I love doing “amonas” (playing in the water) to my students but love even more to teach them in this sport and I’m very proud to see the results and their evolution.
Favorite food? SUSHI !! Without a doubt, the best thing is to have one day of surfing and to finish it perfectly is with a sushi dinner. 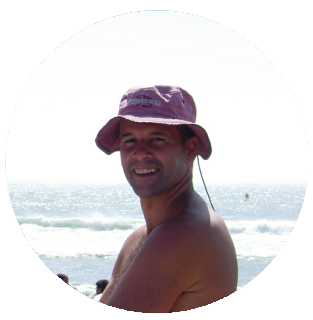 Hello, I’m Fernando Ferreira (Faneca), and I’m 51 years old and I surf about 42 years ago. I began surfing in Carcavelos, the wave in front of Narcissus, in the early 70th but was in São Pedro do Estoril that grabbed the “bug”. I am married, father of two boys. I took part in various national and international competitions representing Portugal several times. The last time that I competed internationally, I joined the Portuguese national team in the European championship in Thurso in Scotland in 1993, and at national level in 2009.

Jointly with Miguel Auburn I was part of the first team Billabong Portugal. I was sponsored by Semente Surfboards since 1984, brand for whom I have great esteem and affection and I think Nick Uricchio is the best national shaper, keeping him as the election of a shaper today.

My kind of wave is a bit of everything. Since  Rock Funds, beach breaks, Hotdog São Pedro and Ribeira (Ericeira) to the fast waves as Coxos, Mundaka or Super Tubes. 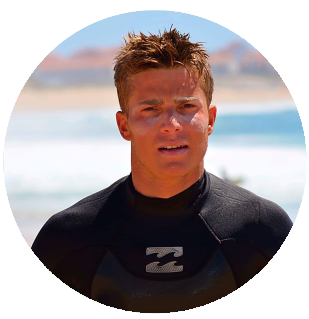 Hello I am Tomás , i’m one of the coaches of Sal.

A good menu is Sushi !
My sports , beyond the surf, are climbing and Slackline
I started surfing when i was 14 years old , at guincho beach , and began to have training to improve my surfing when i turn 18. Then I started to surf almost every day  at Carcavelos beach .
My Favorite Wave is Supertubos .
There’s nothing better than spending the day in freesurf with the guys, always searching for the best waves on our coast . 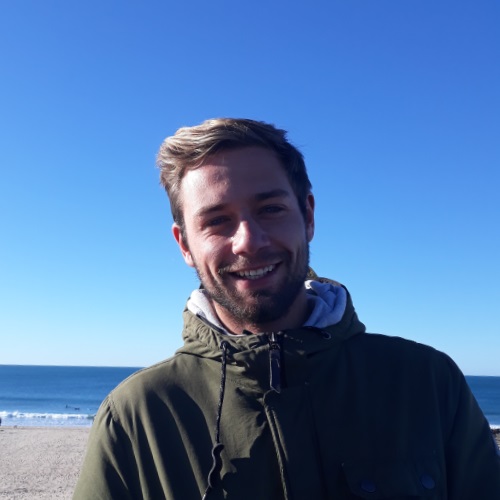 Hello, I’m João Bonitã, I’m a surf coach but also explain maths and physical-chemistry. My favorite beach and wave are the beach of São Pedro do Estoril and the left of Bafureira. Clay Marzo is my inspiration surfer. I love seafood even if it comes together with jellyfish. My childhood dream … to have a house by the sea and be visited by many mermaids regularly. 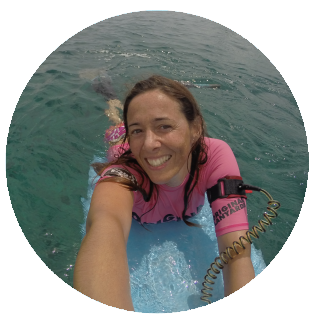 Hello I’m Sílvia and i’m the one who deal with all paperwork and bureaucracy of Sal, ie i keep with all the fun work .
I do bodyboard since i was 17 years and hope to continue for many more years . My favorite wave is the one where I can enjoy myself more … and there are so many in Portugal !
I love the beach , sun and water (preferably salty ) … and a fresh sangria at the end of a hot day, at sunset with good company and some clams “a la Tomé”.